Paul Harrison (52) was diagnosed with bowel cancer two years ago.

When Paul’s results came back as abnormal, he was given an appointment for further testing and following a biopsy was given the difficult news by his doctors.

Despite the challenges ahead, the diagnosis has brought him closer than ever to his partner of 20 years, Kathy.

“It was scary, you know? I went to the first appointment at the Royal myself, and at that stage they told me something wasn’t quite right. They told me they would need to take a biopsy but reassured me and said not to be scared or that, it would all be fine.

“I was called in to the Oncology department at the Western General to get my results so I went with my partner, Kathy, this time. The surgeon sat us down and said the abnormal polyp they’d found was cancerous. It was a shock, I was numb to it, and Kathy was really upset, I suppose I was too.

“I told my mum and dad, and the kids, and they couldn’t believe it. They were asking ‘who’s told you that?’ and I had to tell them, I’ve just been up at the Western, I have bowel cancer. They just could not take it in.

“My pain got gradually worse and I ended up going back to hospital where I was introduced to Dr Barry Laird who recommended referring me to the Hospice. The first thought I had was no way, I’m not going to the Hospice because I’ll never come out. Dr Laird was really positive about it and explained that spending some time as an inpatient would help me learn to manage the pain and regain some normality in my life.

“I think the word I’d use for the support I’ve received is grateful. This place is brilliant.”

“During my three month stay I really had time to reflect and I decided to propose to Kathy. We’d been together for 20 years and we’d talked about marriage but just never got round to it! The time was right. Amazingly, the team at the Hospice helped us arrange the wedding and we got married in the Education Centre which has beautiful views across the Forth. Suzie Stark the chaplain married us, she was brilliant and we had about 30-35 family members there. The sun was shining, the place was perfect, we had all the kids running about and a fantastic cake and buffet.

“I suppose it would be fair to call it a turning point for me, because I really did not think I’d make it out of here, but now I look forward to coming back as often as I can. I take part in the art class and joined a new group, ‘Friends at the Hub’, where I meet up with other people in situations similar to mine.

“We read the newspapers, play board games, or just chat! I think the word I’d use for the support I’ve received is grateful, this place is brilliant. Despite my initial apprehension about coming to the Hospice, I can’t believe how nice it is and how nice the staff are.

“I’d actually been a heavy drinker for years, but my stay made me realise that actually, I didn’t want to drink. I’ve not had a drink for almost three years now. I came in here and it was like a higher power intervened, it was so peaceful. Sometimes I think I got too comfy and I didn’t want to leave! The support I’ve received has definitely given me a new outlook on what’s important and I’m back living a full (married) life! I see my kids regularly, follow the Hibs, and I’m just getting on with it.” I didn’t for one minute think the kind of support I’ve had would ever be in place. People know about the care for patients, but nobody realises what’s available to the people left behind 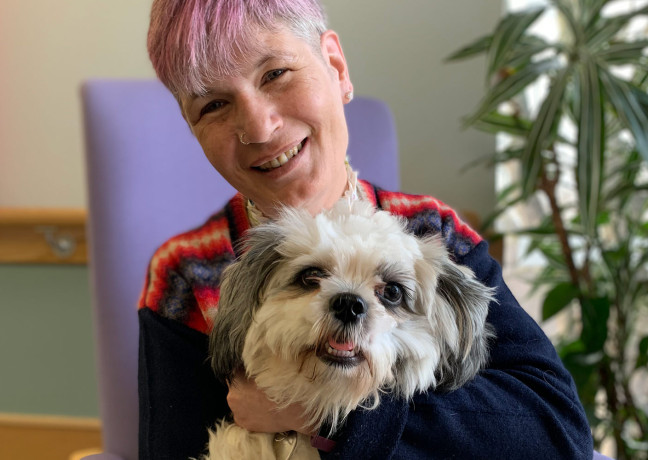 If anyone was in any way unsure about staying at the Hospice, I would say there’s nothing to worry about. Everybody is so friendly and happy: you’re treated like royalty.

We’d love to hear it, plus your stories can be encouraging and uplifting for others going through similar circumstances to you. Please send us your story in an email to fund@stcolumbashospice.org.uk 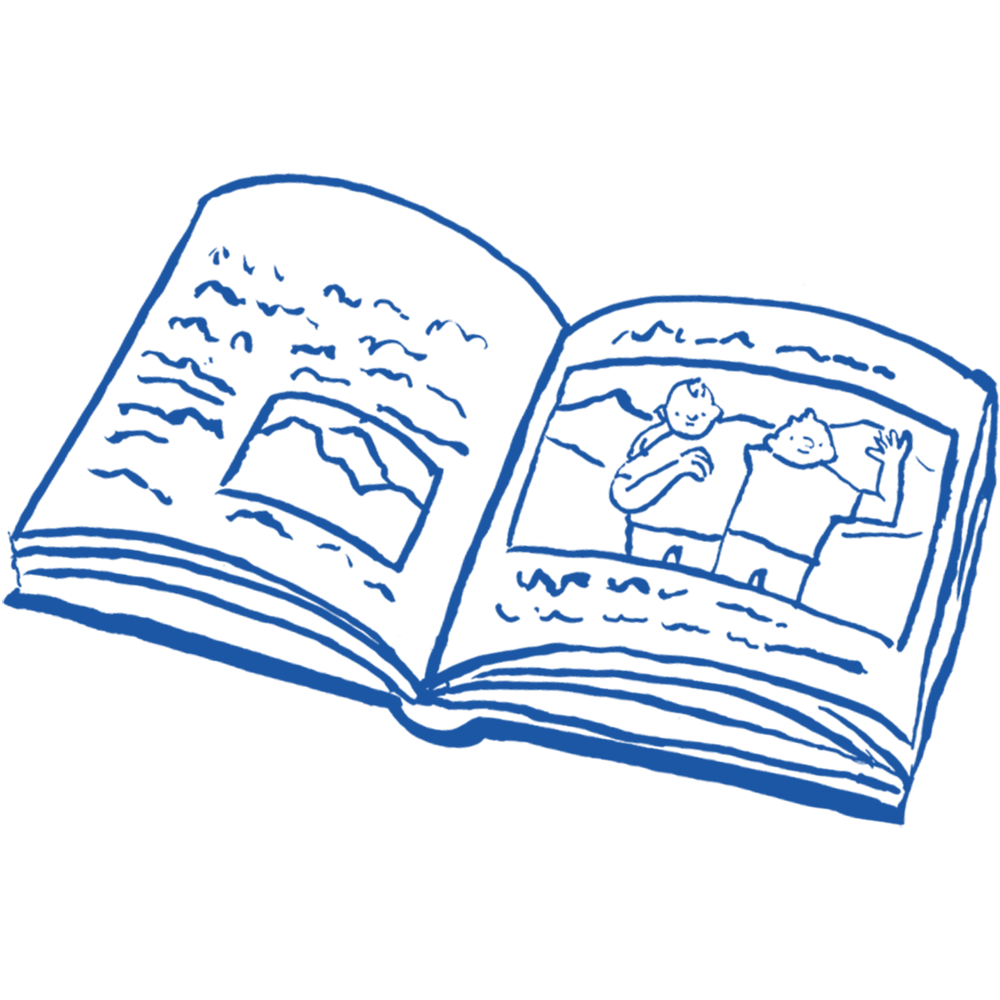